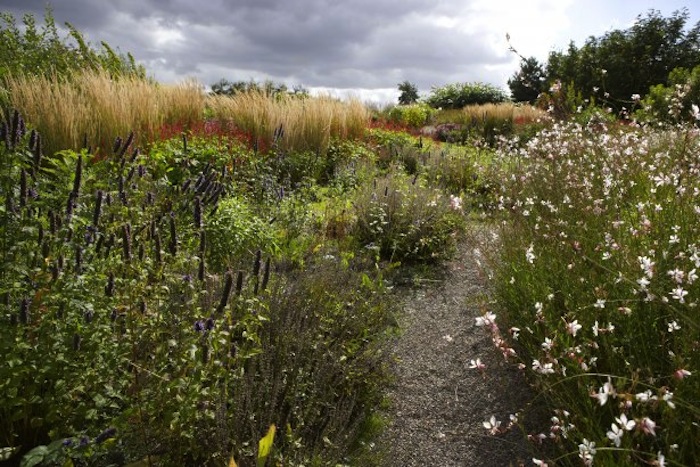 This is the sneak peek of the forthcoming documentary on Dutch 'Gardenista' Piet Oudolf, Titled - 'Fall, Winter, Spring, Summer, Fall'. After watching this visually stunning video, it is no wonder why his work is so revered. He has risen to international acclaim thanks to the many private and public parks he has worked on, including the High Line in Manhattan, the Lurie Garden in Chicago’s Millennium Park and Queen Elizabeth Olympic Park in London, which was home to the 2012 Olympic Games.

If you have visited any of these gardens then you will understand how organic his environments are, as if they’ve been growing there, on their own for years. For his latest undertaking, Oudolf is designing the grounds of the new outpost of Hauser & Wirth gallery, a remodeled 18th-century farmhouse in the rolling hills of the English county of Somerset. This film, produced by the filmmaker Thomas Piper and Checkerboard Film Foundation, will offer an intimate view of Oudolf’s process, from landscape blueprints to theories on beauty, and ohhhh his drawings are so dreamy!

“I think it’s the journey in your life to find out what real beauty is, of course, but also discover beauty in things that are at first sight not beautiful”. 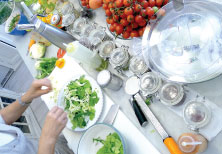 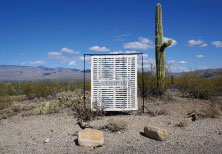 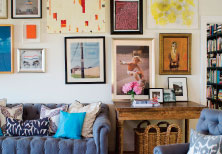 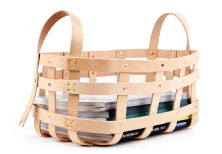 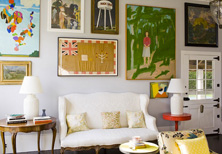 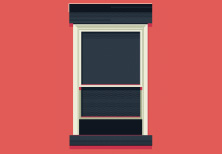 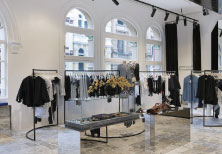 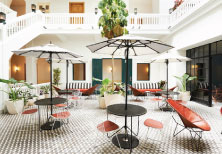 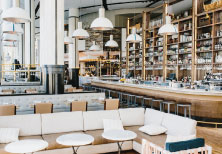 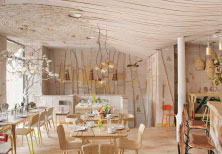 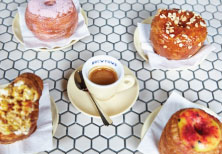 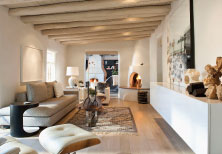